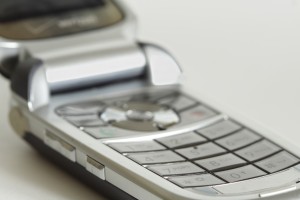 Sexting is sending sexually explicit text, photos or videos via cell phone or the Internet.  Sometimes teens share pictures voluntarily, but often times they are pressured into it.  Although more and more teens (and even tweens) seem to be sexting, it is a very big deal and here’s why:

The bottom line is that sexting is a huge deal and a very serious crime.  No “hot” picture or “sexy” video will be worth the consequences a teen could face for sending it, receiving it or forwarding it.