The PEERS Project is excited to announce that we were selected by the Orange Leaf yogurt store in Broad Ripple to be their non-profit community partner for their grand opening.

The Grand Opening at the Broad Ripple Orange Leaf is this Saturday, March 22. Orange Leaf is giving away 2 Kindle Fire tablets, tickets to the Drive-By Truckers concert at the Vogue, Gift Cerificates, shirts, OL …SWAG … live music, face painter & stuff for the kids, FREE Froyo sundaes from 2-5. BOGO sundaes 6-8 …. also, it is opening night for Broad Ripple’s news art gallery ArtSpace @ Orange Leaf featuring the work of David Crowe. So please come and hang out, get some froyo, check out some art and have some fun!

Hope to see you there eating some free yogurt on Saturday, March 22nd! 100% proceeds goes to PEERS. 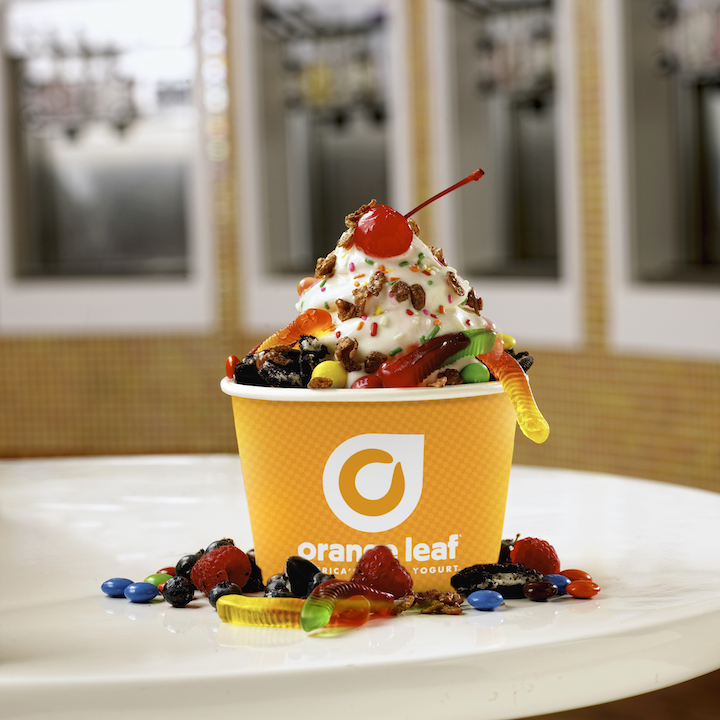 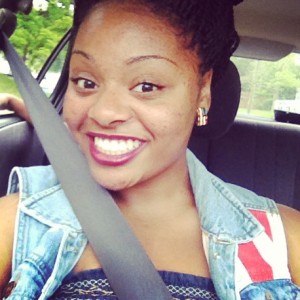 The PEERS Project would like to welcome Nicole McDonald to our staff as she works with us over the 2013-2014 school year.

Nicole says that, “PEERS has shown me that I have a voice and that doing what is right is a character choice I need to always embody.”

We’re looking forward to a great year together!

Have you ever heard of the term or saying, “YOLO”? YOLO means, “You Only Live Once.” Kind of dumb isn’t it? I agree. Well people first started hearing YOLO when Drake, a hip hop artist, first said it in his hit song, The Motto in late 2012. When people, such as teens first heard it, it became very catchy. It was also being played a lot on the radio. Which is how the media gets your attention by repeating those catchy jingles.  It was more directed towards teens. Teens began to use YOLO as an excuse for everything. For example, a teen could hit a car in a parking lot and think it would be okay. Then that’s when they yell the term, YOLO. Basically YOLO means do everything to the extreme because you might not be alive to do it tomorrow. That term was taken  way  out of control. The term also figured out its way to be apart of every sentence in someway. YOLO was a daily and frequently used word once it was first heard in Drake’s song, “The Motto”. The term YOLO was then featured on clothing, hats, and even phone cases. This was all in the hands of teens who thought it was so cool and began to come more popular.

If you do use the motto YOLO make sure that you are truly ceasing the moment through making good choices and not living once to just choose destructive behavior. A bad choice could not only affect your life forever but could also hurt someone else…even death.